The Gift of Language

A few months ago, I met an 18-year-old Deaf boy who had no language. I couldn’t quite figure out his name, so I will call him Jose. His friend who was with him told me that Jose’s family lives in a village several hours away, but that he has been living on the streets of La Ceiba for three years. This Deaf boy has a history of being picked up by the police for attempted robbery. His teeth looked like they were rotting and I’m pretty sure it had been quite a while since his last shower.

Initially, I tried to use Honduran sign language to communicate with Jose, but when it was clear he wasn’t following me, I switched to gestures and miming. As I was trying to ask him questions, all he would do was gesture that he wanted food. At first, I was annoyed. I was trying to help this kid out (he was in a tough situation) and all he could think about was food? Really? He had way bigger problems to deal with. But then I realized that he is literally so hungry that he couldn’t concentrate on anything else but the empty feeling in his stomach. And then my heart broke, and I went and bought him some food.

Because Jose was never taught language, he could not tell me his mother’s name, where he was from, when his birthday was or even what his name was. And now he is stuck on the streets, without a language, without an education, without a family to support him. I’d like to say that Jose is unique; that all the other Deaf in Honduras are given the opportunity to learn language or go to school. Unfortunately, that is not the case.  The majority of the Deaf in the villages are just like Jose.
The good news is that Signs of Love is working like mad to reach as many Deaf as possible and teach them language.  By reaching the Deaf in La Ceiba, as well as in the rural villages, Signs of Love offers this disenfranchised group of people the chance to learn language, and with language comes so many incredible opportunities.  With language comes empowerment, self-esteem, self-respect, knowledge, education and so much more.

As I watch Signs of Love’s Deaf staff members teach the Deaf children in the rural villages, I am constantly reminded of what a difference they are making. It is so beautiful to see how Signs of Love has already positively shaped the lives of over 100 Deaf in northern Honduras, and I look forward to seeing the organization continue its Kingdom work in the years to come.

Written by Joy Pfanner - Social Worker with SofL
No comments:

...just by shopping as you normally would!

Give without noticing it!

We need your involvement! 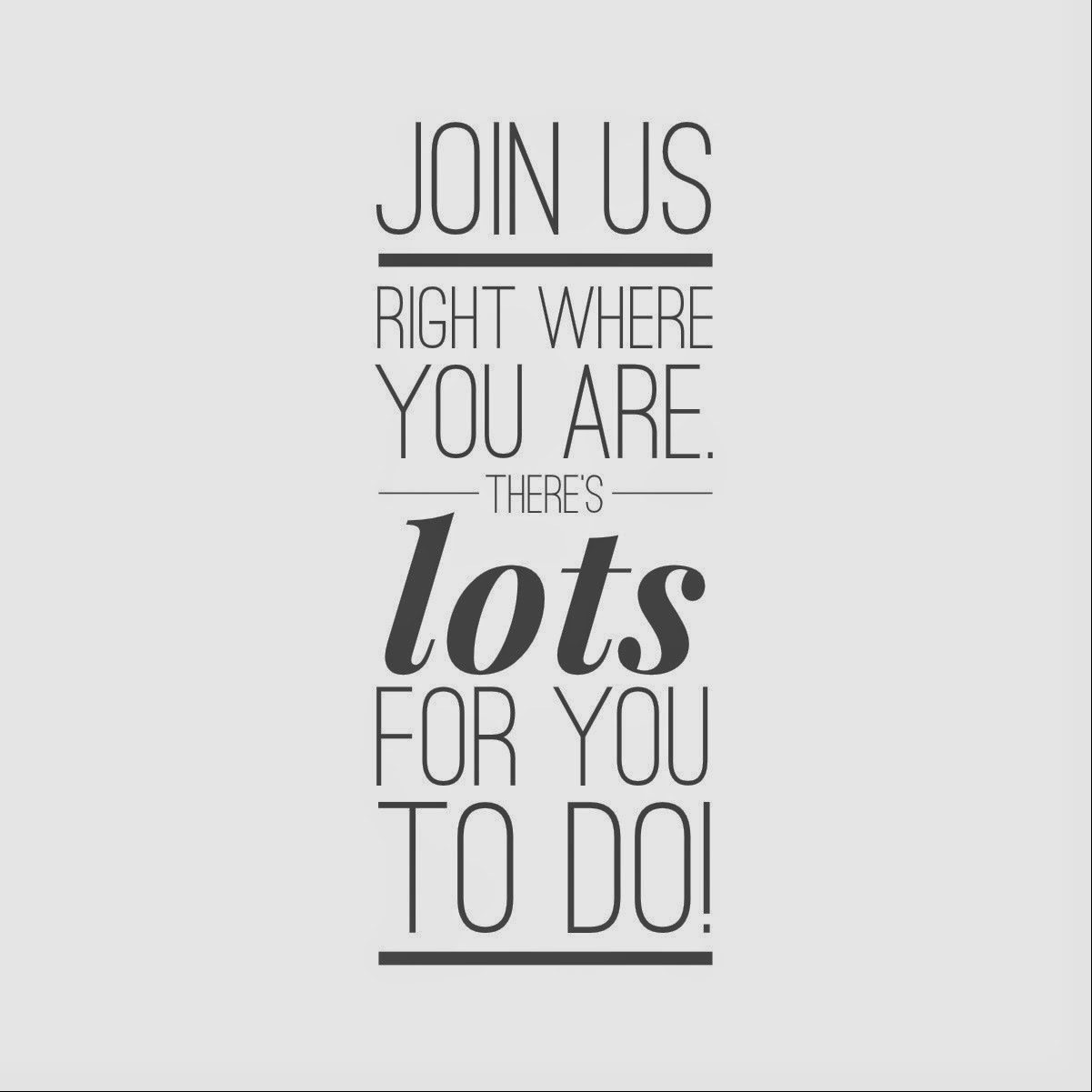 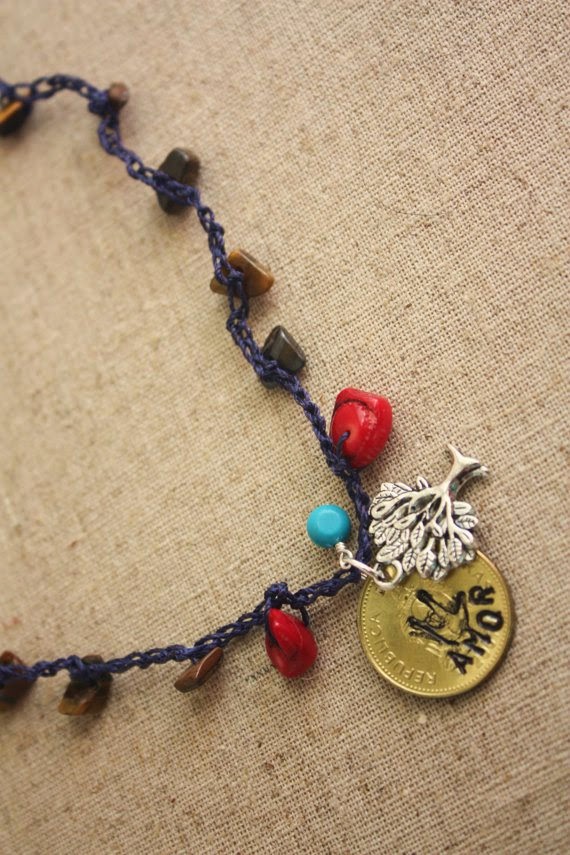